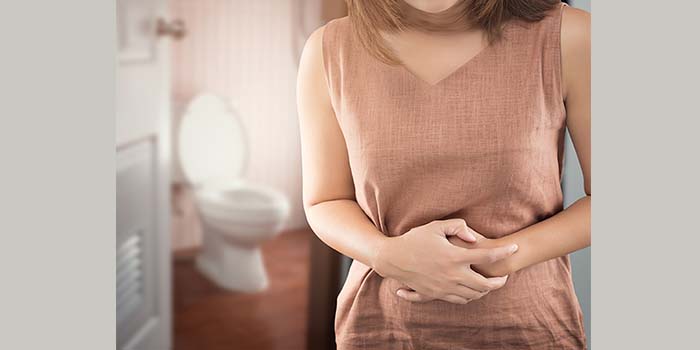 How can I tell if I have blood in my stool?

Blood in the stool usually causes the stool to appear sticky or black, often assuming a tar-like appearance. Other times, you may notice bright red blood, especially when cleaning yourself after a bowel movement. Not all bleeding is serious, but some types of bleeding can be very serious. Having an evaluation if you have blood in your stool or after having a bowel movement is important for ruling out more serious causes.

What are the causes of blood in the stool?

Bloody stools can be caused by bleeding anywhere in the digestive tract, from your esophagus to your anus. Dark stools are an indication of bleeding higher up in the digestive tract, such as bleeding from an esophageal condition or an ulcer. Blood that is brighter red indicates bleeding farther along, such as in the colon, rectum or anus. This type of bleeding can be caused by inflammation, tiny cuts or fissures, polyps or tumors, diverticulitis, and other conditions.

How is the cause of bloody stools diagnosed?

After a physical exam and a review of your symptoms and personal and family medical histories, a colonoscopy or endoscopy – or both – may be ordered to look inside your digestive tract. An endoscopy evaluates your upper gastrointestinal tract from the esophagus through the stomach to the upper portion of your small intestine, while a colonoscopy looks at your rectum and colon, or large intestine. Stool samples, blood tests, and imaging tests like MRI, CT scan, ultrasound, or x-ray may also be ordered.

How is GI tract bleeding treated?